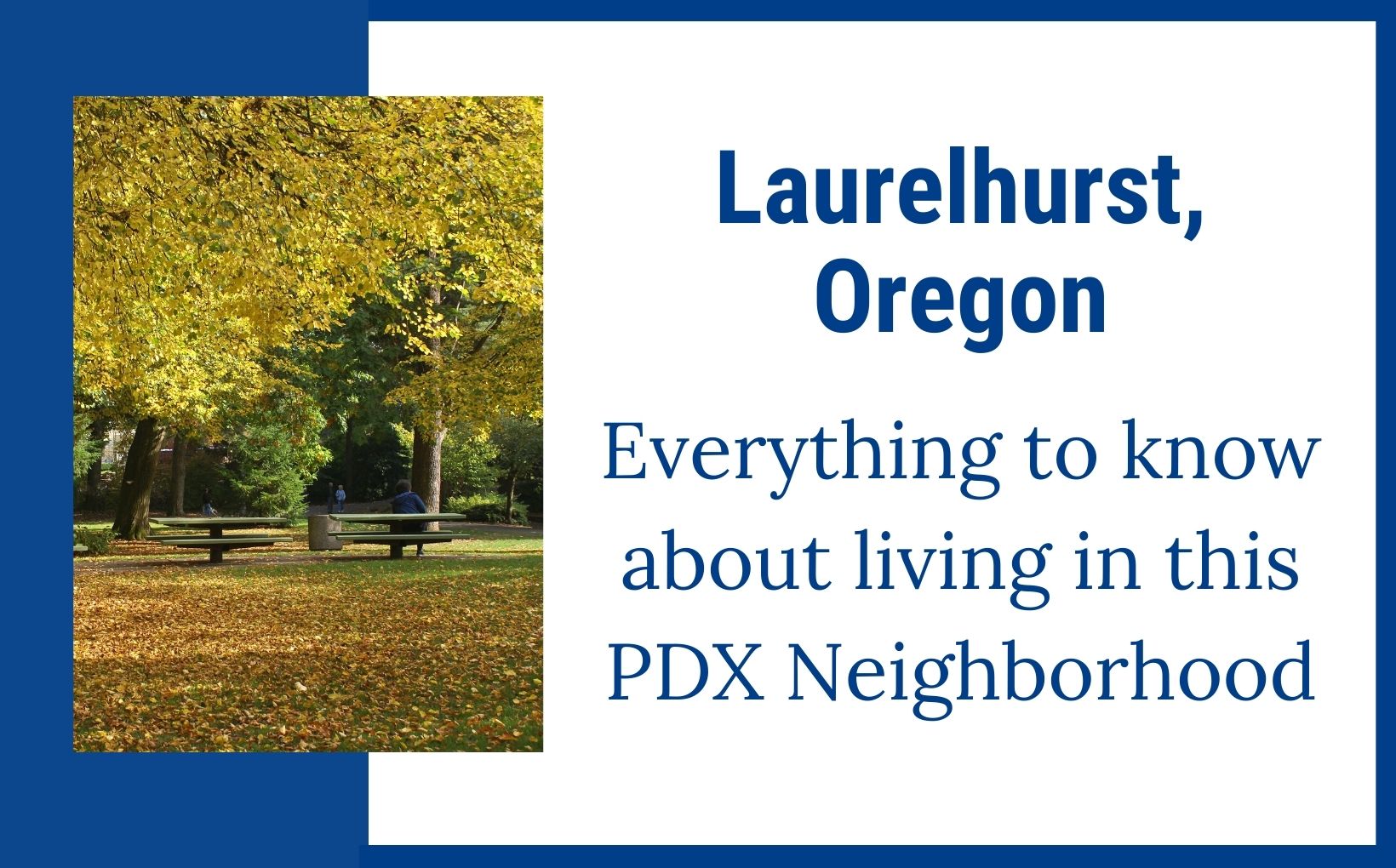 Thinking about moving to Portland, Oregon? Laurelhurst is one of the most historic and coolest neighborhoods in the entire Portland metro. It’s one of our absolute favorites.

Laurelhurst actually was formed around the turn of the 19th century by a company out of Seattle named The Laurelhurst Company. They bought one hundred and forty four acres for only two million dollars back then from the estate of William S. Ladd, who developed Ladd’s Addition and was mayor of Portland twice.

When it was built in 1923, the Laurelhurst Theater became an icon of Portland’s cultural and architectural history; it was also one of the earliest examples of the art deco style. However, the family theater was eclipsed by multiplexes in the late eighties. In more recent years, the Laurelhurst Theater has once again become popular thanks to a growing number of Portlandians who dig its eclectic vibe and fascinating history.

The Laurelhurst neighborhood is one of the most walkable neighborhoods in Portland. In fact, it has a Walk Score of 81 out of 100 and is considered “Walker’s Paradise” by Walkscore.com. The bike score is at a whopping 94! This makes it very popular among families and young professionals who want to enjoy life in a community that is close enough to the city center but far enough away to be their own little slice of land. Walking around this neighborhood is super enjoyable because you’ve got the huge, beautiful old homes, friendly people, tons to do, and plenty of nature too.

Sure, it was a little while ago, but in 1919, Laurelhurst park was named the most beautiful park on the west coast by the Pacific Coast Parks Association. Some 80 years later, the park was named to the National Register of Historic Places.

At the beginning of the park’s history, General Pershing–a huge white swan so-named for his militant attitude–diligently patrolled the pond. He guarded the edge of the pond, making sure that no-one would even think of approaching it. The pond later became the responsibility of a black-beaked, black-toed swan named Big Boy. One man, who is known only as Mr. Martinson, fed Big Boy every single day for 15 years. Incredibly, Mr. Martinson taught Big Boy to nod and honk “Hello!” 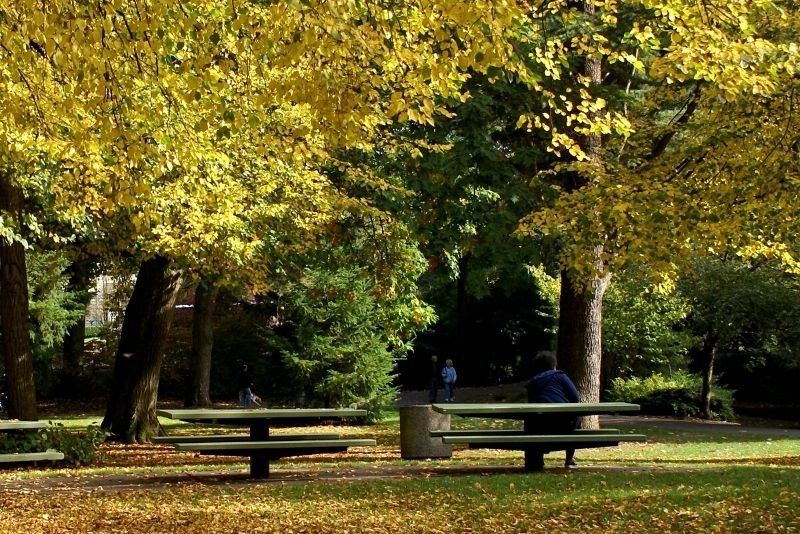 Learn More: In Depth Review of the sections of Portland, Oregon

Things to do in Laurelhurst

In Laurelhurst, you’ll often see people walking everywhere, the coffee shops are full of people, young and old. Laurelhurst is just one of the very best areas in all of Portland. You’ll find different things to do in every direction.

But what about the tipple? Well, there are a ton of places around Laurelhurst, but some of the favorites are Laurelthirst, Stem Wine Bar, Tropicale, Chopsticks (karaoke bar), Paydirt, Church, Angel Face, and Stammtisch.

There are loads of shops too. One of the most infamous is Music Millennium. Opened in 1969 and specializing in mostly underground music not found elsewhere, Music Millennium made a name for itself early on. This place filled a niche for the Portland music community. Music Millennium is still in business forty years later and is the oldest record store in the Pacific Northwest. They’ve been through (and many times still sell) all the various recording formats including LP, 45, reel-to-reel, 8-track, cassette, DAT, compact disc, mini-disc, DCC and CD-ROM.

Laurelhurst is home to a wide range of amazing properties of all shapes, sizes and most styles too. You’ve got turn-of-the-century, mid-century modern, this century modern; sprawling yards and meticulous landscaping.

With beautiful tree-lined streets, it’s a great neighborhood for friends and families to take their time when walking, talking and hanging out together. And, it’s pretty much a straight shot to downtown, so there’s everything the city centre has to offer as well.

As a result of the neighborhood’s age, it feels settled, steady, but also fun. Laurelhurst has remained consistent throughout Portland’s recent transformation, even as other parts of the city became more urban and chic.

The residential roads of Laurelhurst are some of the most immaculate in the metro because the residents take pride in their homes and gardens. This super neighborly area is perfect for all walks of life.

If you want to know more about what it’s like to live, work, and play here in the Portland metro and in Southwest Washington, check out our YouTube channel.

We work with clients from all around the world to get them the best area and home. We have tons of people reaching out to us and calling us because they’re thinking about moving here to Portland and they need to know what to do. 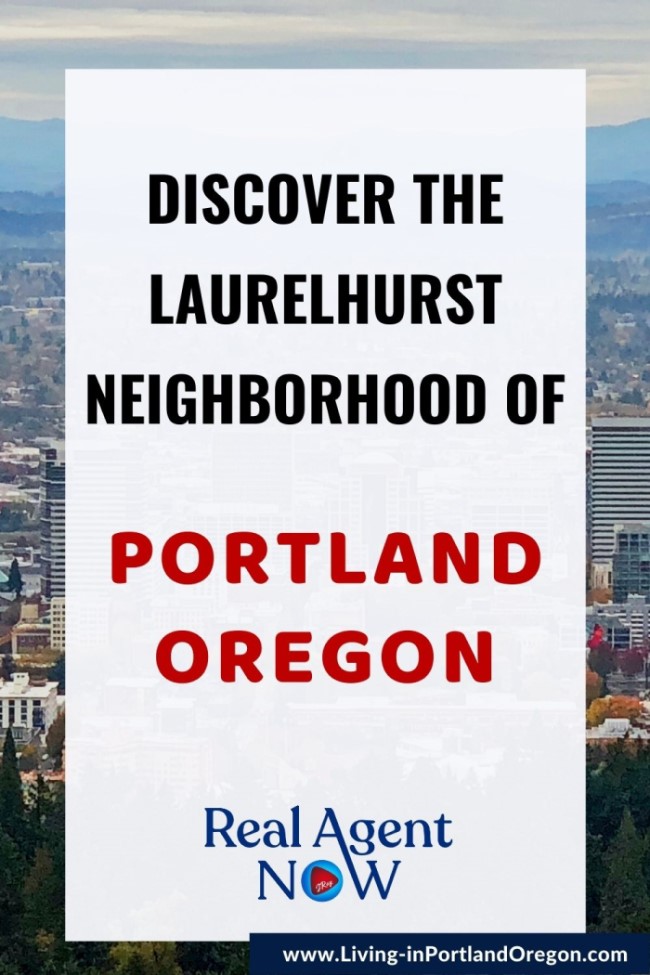 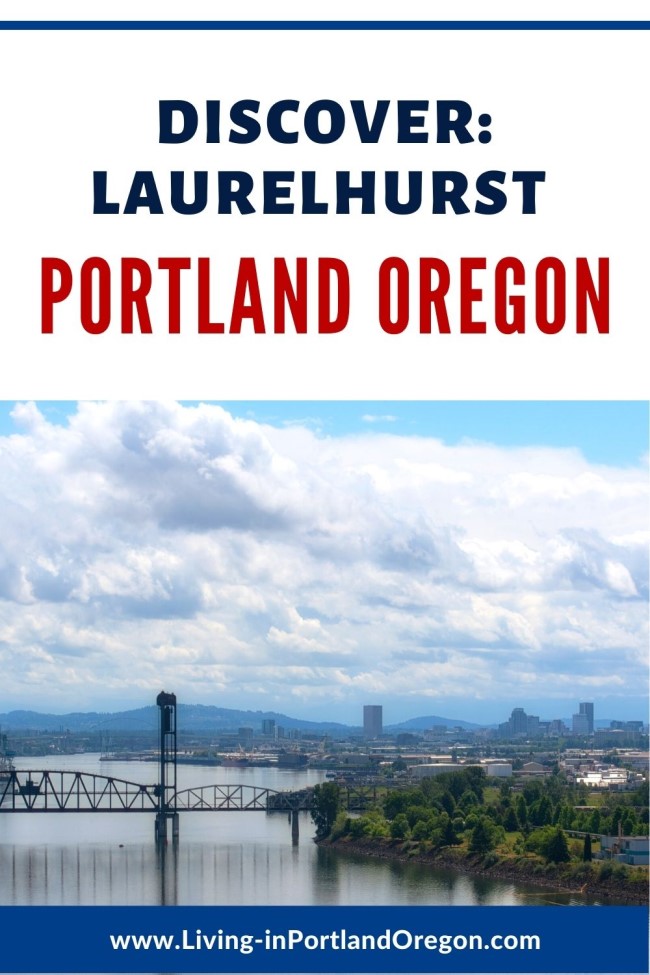 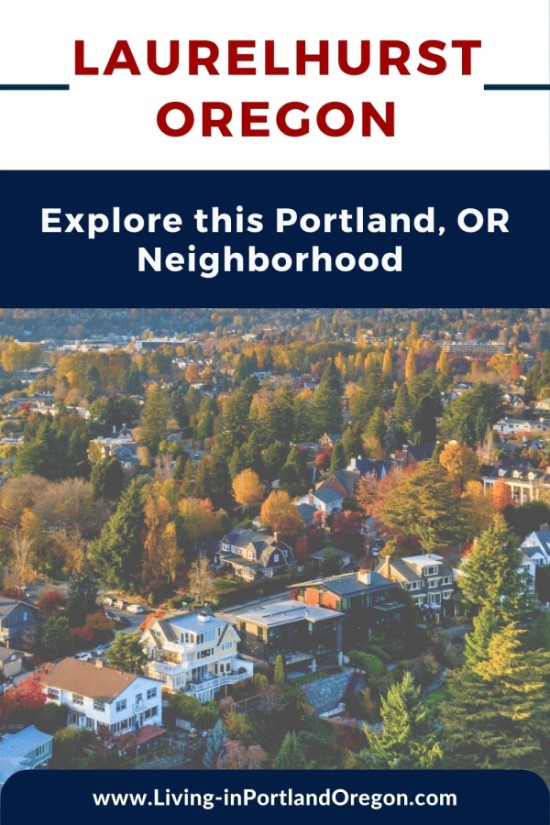 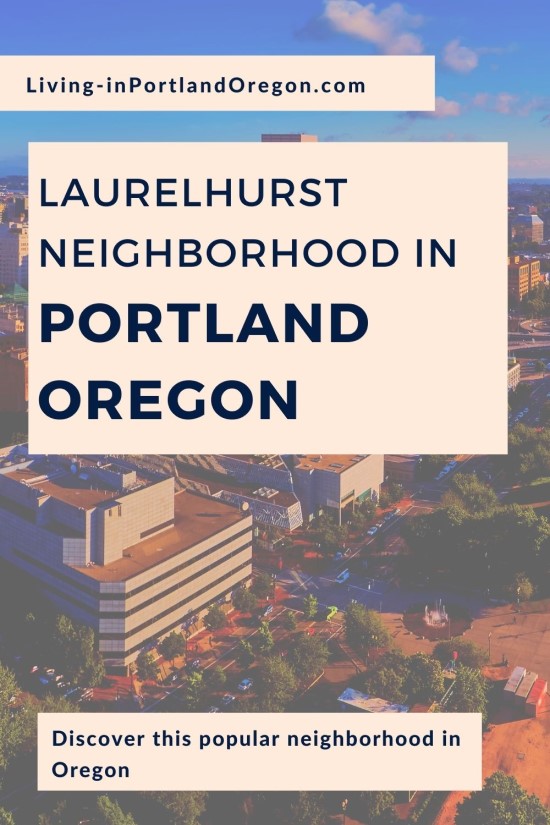 Jesse & Jackson are high-touch broker’s known for their extensive market knowledge and  unmatched devotion to clients. Their success is based almost exclusively on positive referrals. They earn the respect of their clients by working tirelessly on their behalf and by always offering them candid advice. Get to know them better by checking out their Portland and real estate YOUTUBE CHANNEL.
Subscribe
0 Comments
Inline Feedbacks
View all comments
91 shares
wpDiscuz
0
0
Would love your thoughts, please comment.x
()
x
| Reply